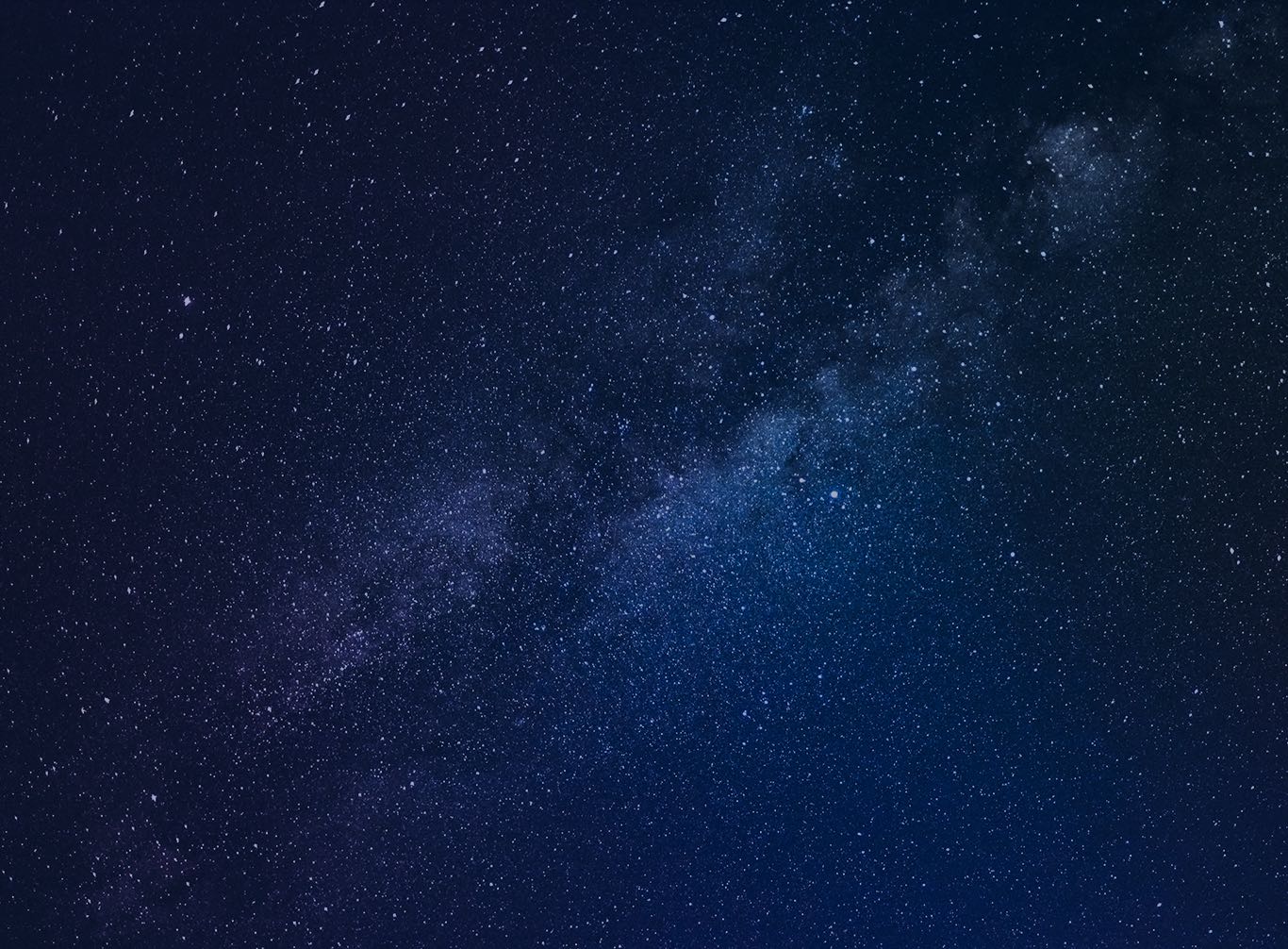 NOA Director & President of the Board of Directors 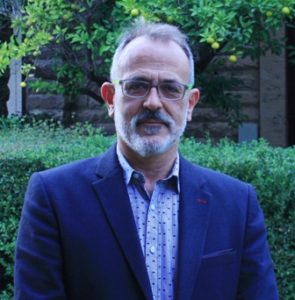 Manolis Plionis is the Director and President of the Board of Directors of the National Observatory of Athens (since January 2017), a Professor at the Aristotle University of Thessaloniki (Physics Department), a Visiting Professor at the European University of Cyprus, Coordinator of the National Network for Climate Change-CLIMPACT, Director of the Panhellenic Geophysical and Climate Change Observatory – PANGEA, Member of the European Space Science Committee (ESSC-ESF), Member of the Governing Board of the Science and Technology Museum of NOESIS since 2015 and member of the Greek National Committee for Astronomy. He is also a member of the Scientific Committee of the ‘The Ultimate XMM Extragalactic X-ray Survey (XXL)‘ project and of the Steering Committee of the corresponding International Consortium as well as a member of the International collaboration: Cosmology with HII galaxies.

He was born in Athens in 1960 and received a Mathematics degree from the University of Crete and a PhD in Observational Cosmology in 1989 from the University of Sussex (UK), supervised by Professor John Barrow. He was a postdoctoral researcher at the SISSA International Research Center in Italy for about 5 years, out of which 2 as a E.C. Marie Curie Fellow (under the Human Capital and Mobility program) and at the ICTP International Center of Theoretical Physics for 1 year. He returned to Greece in 1995 as a Researcher at the National Observatory of Athens where he stayed until 2012. He was elected Professor at the Physics Department of the Aristotle University of Thessaloniki in 2009 and took up his position in 2012.

His research interests are related to Observational Cosmology, Large-Scale Structure of the Universe and Extragalactic Astrophysics, while his recent scientific interests extend to issues of Climate Change and associated natural disasters. He has published over 240 scientific articles as well as many popular science and policy articles, while he has supervised many Doctoral and Master dissertations. He has an h-index = 36 (NASA-ADS) and h-index = 44 (Google Scholar).

He is a referee of Scientific Proposals of the Deutsche Forschungsgemeinschaft (DFG), Ministry of Research & Innovation of Spain, CONACYT of Mexico, ELIDEK & GSRT. He has been a member of the TAC Committee of NASA’s Chandra X-ray satellite (AO-11) and ESA XMM (AO-12, AO-13) and of the 10m GTC telescope of the Canary Islands, as well as reviewer of scientific articles of international scientific journals: MNRAS, Astrophysical Journal, Astronomy & Astrophysics, etc.

He has organized 5 international Astrophysics/Cosmology Conferences, an International Postgraduate School and two Panhellenic Cosmology Conferences (“Large-Scale Structure in the X-ray Universe”, 1999, “Multiwavelength Cosmology” 2003, “X-ray Surveys” 2007, “Half a Century of X-ray Astronomy”, 2012, “Hot Spots in the XMM Sky”, 2016, “Α Panchromatic View of Clusters of Galaxies and the LSS”, 2005). He has also organized 2 workshops on Natural Disaster Management: in November 2017 on “Environment, Space, Natural Disasters”, under the auspices of the GSRT and in November 2019 on: “The Contribution of Research Centers in Disaster Management”, in collaboration with 10 other Research Centers under the coordination of NOA (http://www.naturaldisasters.noa.gr).

He is a member of the Editorial Board of the International Journal of Modern Physics D,
http://www.worldscientific.com/page/ijmpd/editorial-board, and publisher of the following conference proceedings: (a) Atlantic Sciences, Paris (ISBN 2-84394-227-6), (b) Κluwer ASSL Vol. 276, (c) Kluwer ASSL Vol. 301, (δ) Springer Lecture Notes in Physics, LNP Vol. 740.